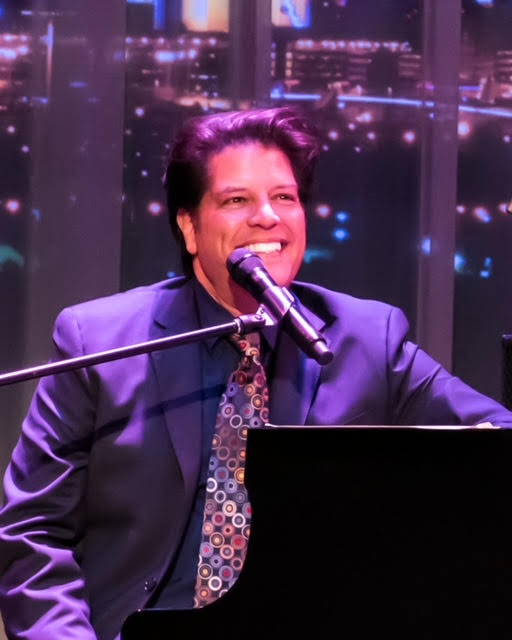 George Bugatti is a singer, pianist, playwright, and producer. He is a graduate of the H.S. of Performing Arts and NYU.

Some of his notable works include The Wonderful Wizard of Song, Over the Rainbow produced with Todd Gershwin, and Trial on the Potomac: The Impeachment of Richard Nixon, with Rich Little.

He debuted in Las Vegas with Allen’s Big band at The Sahara, he received an invitation from George Hamilton to perform at Hamilton’s in NYC. A few of his many accomplishments include opening Bellagio Resort with Steve Wynn, opening for Don Rickles and Brad Garrett, and performing with Tony Bennett & Michel Legrand.

Be truly entertained, live and in person with George at Casa Di Amore on Sunday, Monday and Thursday from 6 pm to 10 pm.

Paul Stubblefield is an American artist and original member of S.O.U.L. which was a Billboard Top 40’s jazz and funk group.

S.O.U.L. Sounds of Unity and Love was inducted into the inaugural class of the Official Rhythm & Blues Music Hall of Fame at Cleveland State University in August 2013.

Paul has clocked endless studio hours and played with many greats such as Marvin Gaye, Gladys Knight, and the Pips, George Jones, Otis Redding, The Ink Spots, and The Platters. 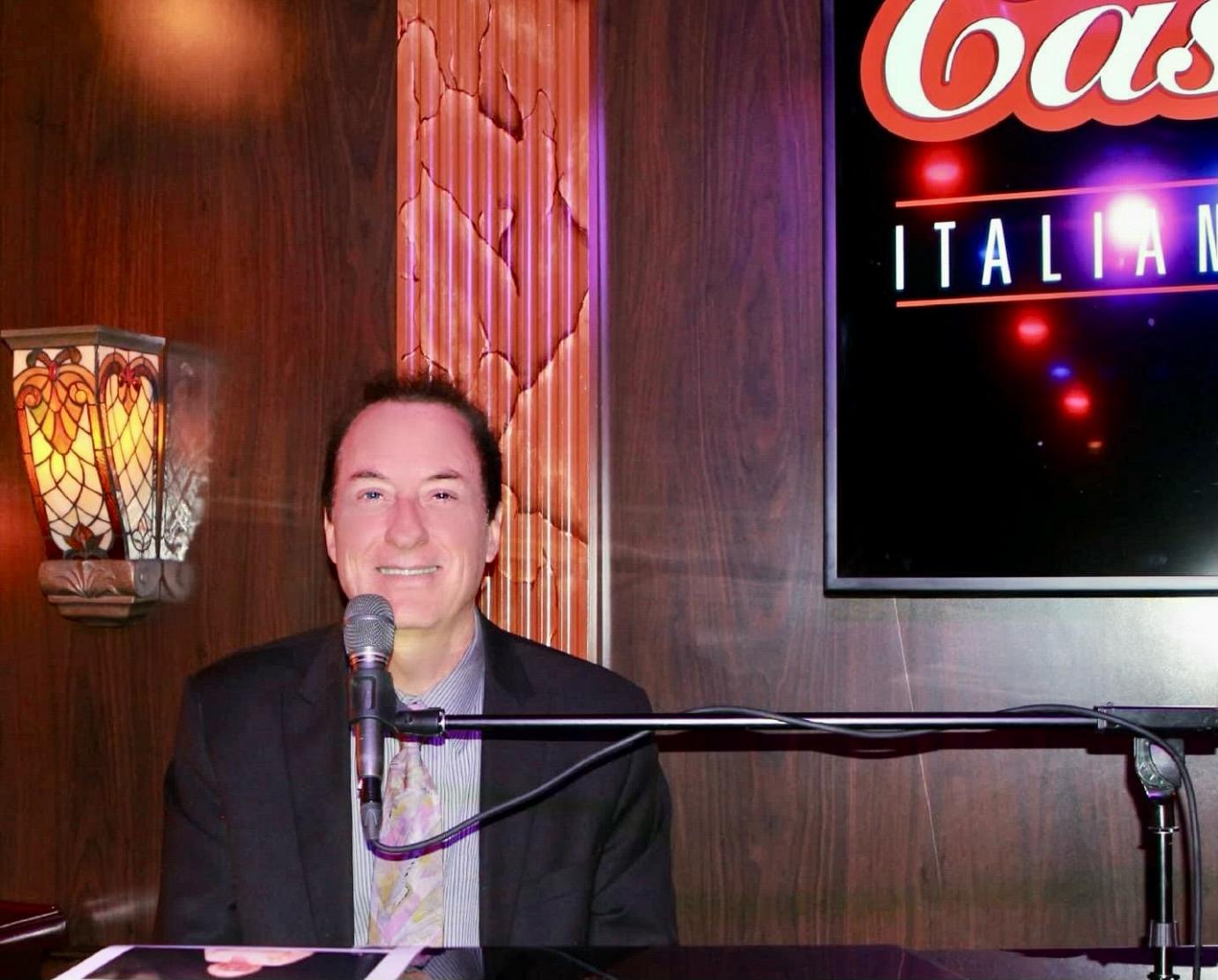 Doug Taylor has been performing in Las Vegas for over 35 years as a single act as well as with his duo, small bands, and big bands. He entertains at Las Vegas resorts in lounges as well as local clubs and restaurants.

When listening to his performance you will hear a wide variety of musical arrangements, contemporary, pop, R&B, smooth jazz, swing, Top 40, country, standards, Broadway, and ’50s and ’60s.

Enjoy his musical stylings on Fridays at Casa Di Amore from 6 pm to 10 pm. 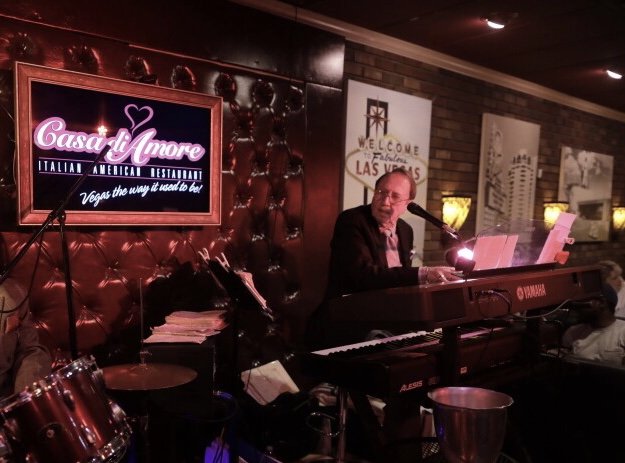 Randy Thomas started piano lessons as a toddler and was on air every week in LA by the age of seventeen.

He was the lead singer for the 1960s surf-rock band the Hondells and appeared in some Frankie Avalon musicals including “Beach Blanket Bingo.” Some of the big names Thomas has played with include Glen Campbell, Tina Turner, Chuck Berry, Seals & Croft, Barry White, Duke Dale, and the Righteous Brothers.